Mobile phone based Virtual Reality is quite popular due to the low price and accesibility on cardboard-type headsets. But anyone serious about VR will tell you: the real deal are the PC headsets such as the recently released Oculus Rift S or the classics: Oculus Rift and HTC Vive. 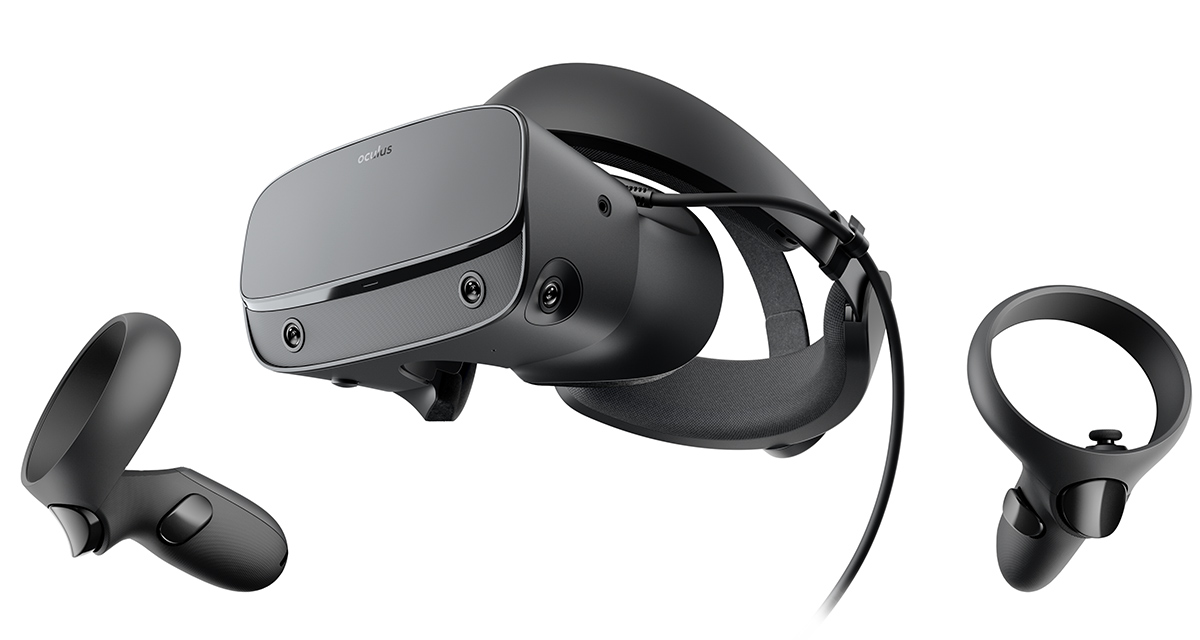 WebVR is still a pretty new technology and has only limited support on desktops computers. PC-based headsets require on Windows machines that meet some rather steep hardware requirements to work. However, if your machine can handle those specs - it's worth it!

In our mission to deliver 360 Virtual Tours to all devices, we support PC based VR in Kuula.

VR on PC with Firefox

At the time of writing this article (May 2019), the only browser that fully supports WebVR on PC is Mozilla Firefox.

The good news is that WebVR in Firefox is stable and easy to use with most popular desktop VR headsets such as Rift S, Rift classic or HTC Vive. To get started with WebVR on PC, follow these steps: 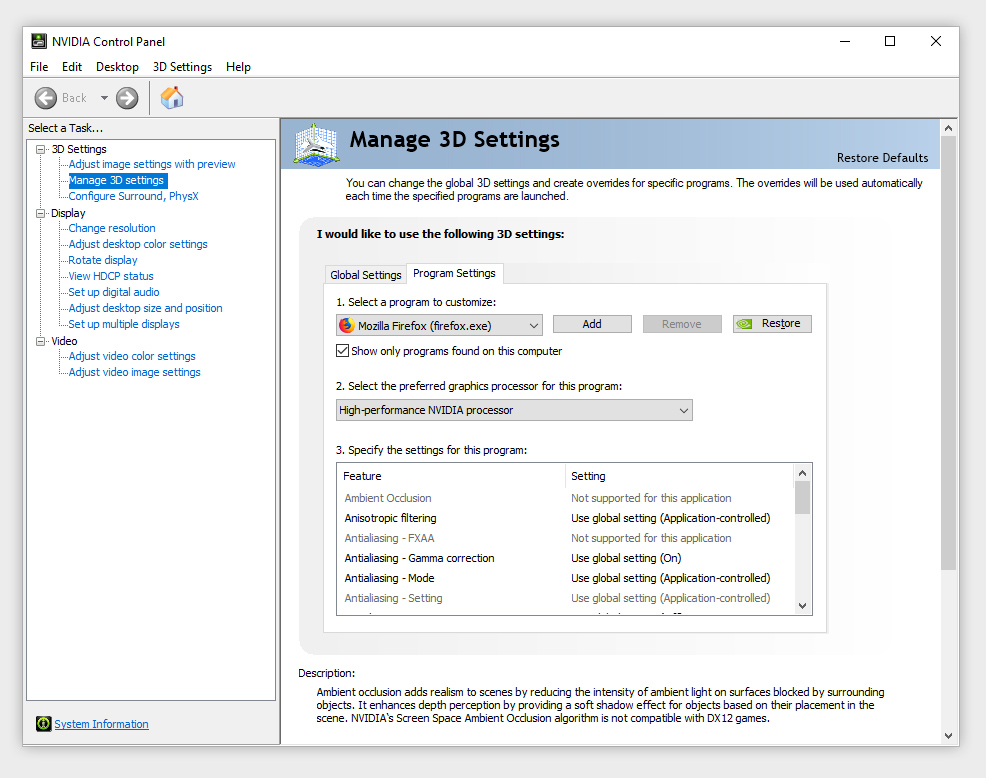 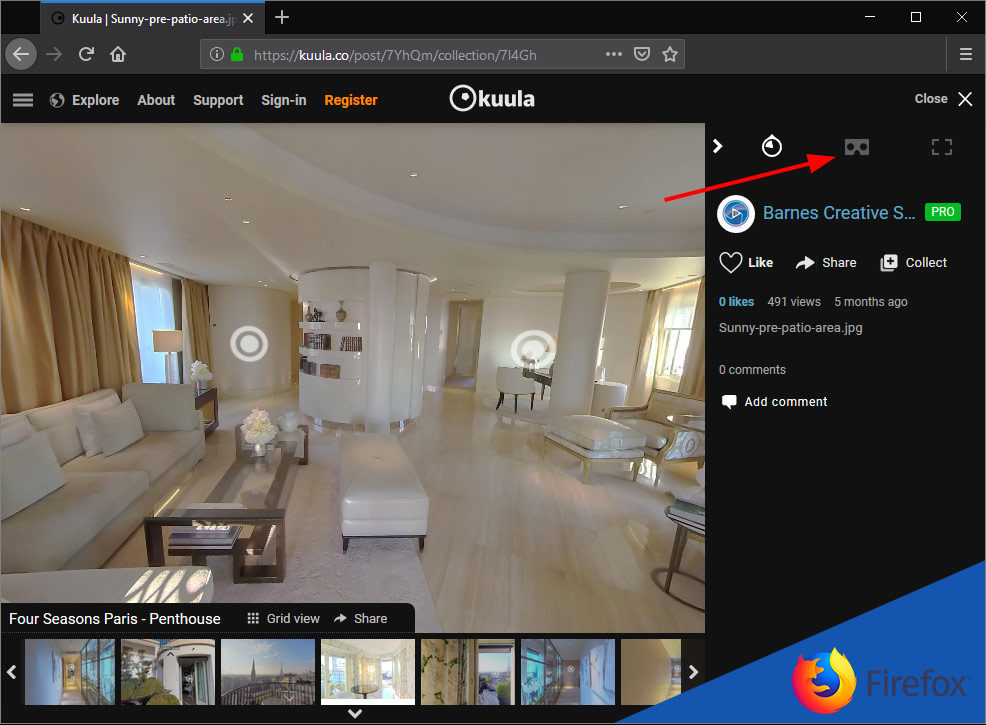 Everything should be ready at this point, so put on your headset and enjoy!

If you do not see the VR icon on the page - refresh the page or restart the browser. Remember - this technology is still experimental, so things may not work as expected every time!

For instructions on how to browse your content in VR with standalone headsets, such as Oculus Quest, Oculus Go, Google Daydream or a good old cardboard, head to this article. Happy VR'ing!